In 2012 The Road Put on a Reunion Concert in Buffalo NY, (See Videos Below)

The Road – There & Back Again 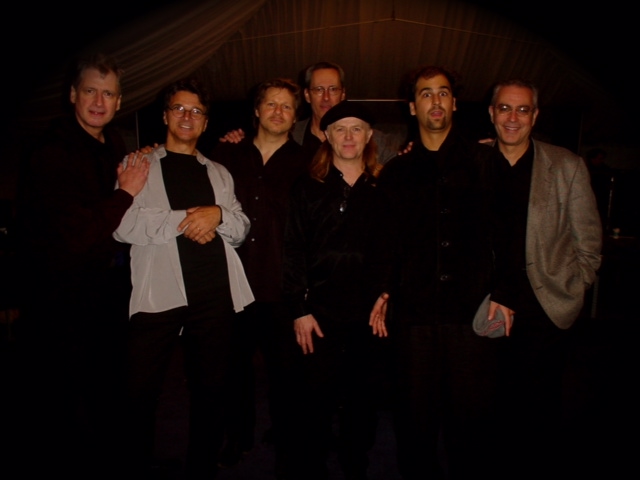 In 2003 we got back together and played a private event in Buffalo. My wife and I flew in from Los Angeles and Nick came in from Nashville. The line up on this reunion was Jerry Hudson, Phil Hudson, Nick DeStefano, Kenny Kaufman, Joe Hesse and Bobby Lebel. Nick played Guitar and sang up front so we called up a Buffalo Area drummer, Larry Ruzutio. Larry was the nephew  of earlier drummer Larry Ruzutio/RIP so it seamed fitting we have Larry play with us, not only because he was a great drummer but there was a connection. It was great to see these guys again and do some playing. 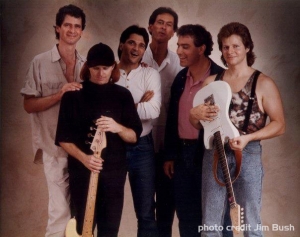 1989 was another reunion, I flew back to Buffalo from Los Angeles and Nick came in from Nashville. I spent a few months there and we played all over Buffalo and Western New York. The clubs were packed as usual and we all had so much fun playing. The line up was Jerry Hudson, Phil Hudson, Nick DeStefano, Joe Hesse, Kenny Kaufman and Bobby Lebel. I need to mention here that Dennis McCarthy helped us out a lot printing up promo and getting the word out. A true friend and Road fan. Thanks Dennis. A very special mention to Jim Bush who has been helping The Road out from the very beginning with his wonderful photography. Jim did our first album cover and named the album. The Road,” The One Less Traveled By”. Without hesitation every time we did something with The Road  Jim would get right into creating with us. He did this photo. Thank You so much Jim Bush!!! 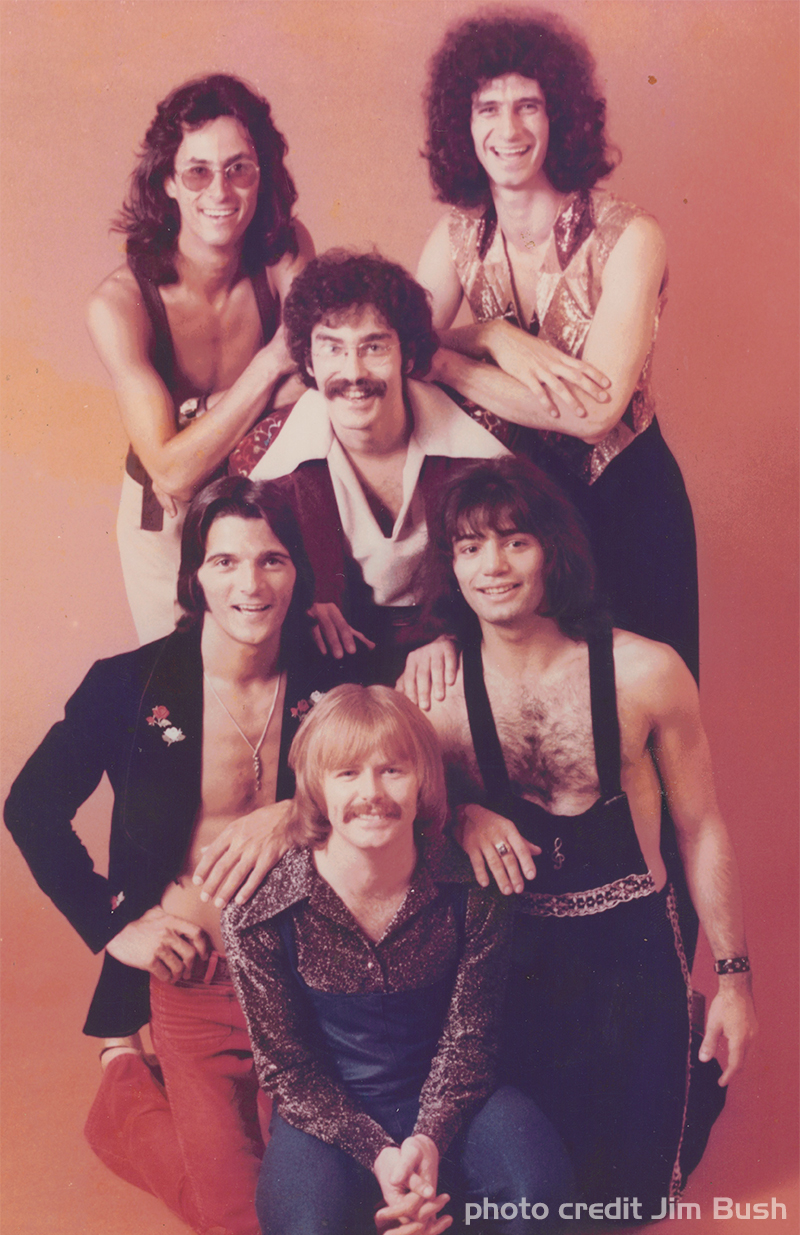 Around 1972 The Road took a break from playing. This was sometime after the Cognition album was released. When we regrouped in 1974. The Line up included Jerry Hudson, Phil Hudson, Kenny Kaufman, Nick DeStefano, Joe Hesse and a  new member, an amazing guitar and mandolin player, Jim Catino a great addition to The Road. The event was called “The Rebirth Of The Road” It was a big deal for the Buffalo and Western New York area. Our first gig was on Monday June 3rd at a club called The Executive across from the Buffalo Airport. We played every night that week. June 4th Uncle Sam’s, June 5th The Outside Inn, June 6th The Barrel Head, June 7th Poor House East, June 8th The Keystone 90′s and June 9th The Cross Bow. Every club was packed to standing room only and it was obvious that Buffalo and Western New York loved The Road. It was hosted by Fred Sia/RIP, Freddie Caserta/RIP and Rich Sargent who were all involved in our management over the years. We played many clubs and different events  in the Buffalo and Western New York area. There was a club called He & She’s that we played at a lot. Many from Buffalo might remember this. It was a great band.